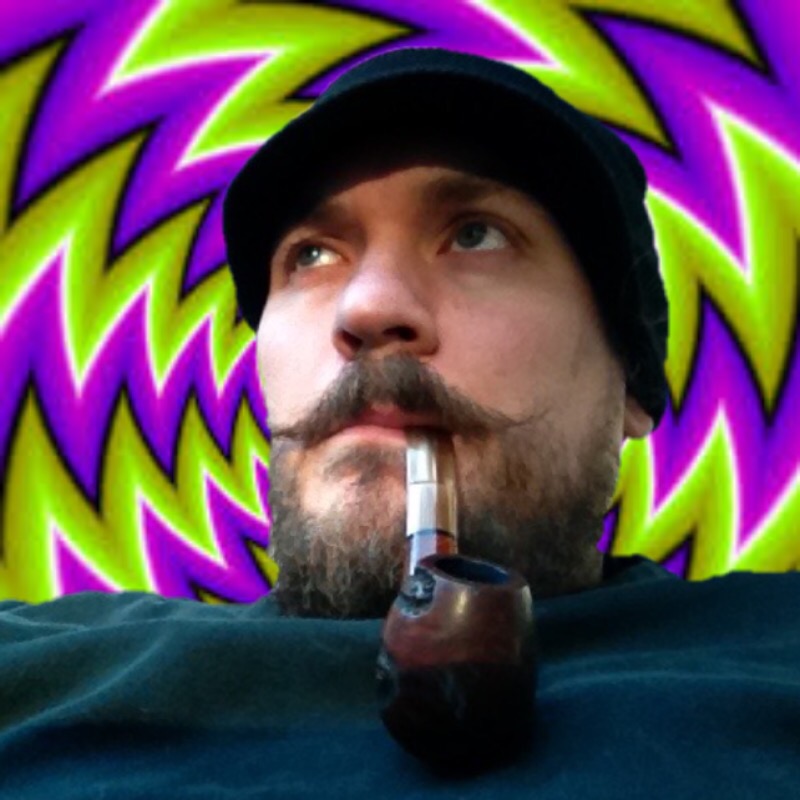 Origins are steeped in rumor and obscurity. His first known appearance was recorded deep in the hills of Appalachia. As recently as the latter part of the 20th century there have been accounts of Dr. Strange Fellow residing in the Pacific Northwest. It has been told that in recent years he has perfected experiments in cloning himself. Successfully doing so three times confined to a laboratory nestled in the foothills of the Cascade Mountains. This information is still being verified. Allegedly he be found practicing the ancient art of tattooing, a uniquely human endeavor, in an inter-dimensional craft disguising it’s self as a mild-mannered tattoo studio in SE Portland Oregon. To be marked by him is said to be an otherworldly experience. 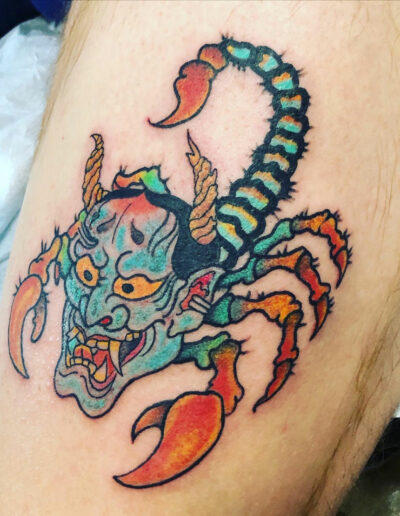 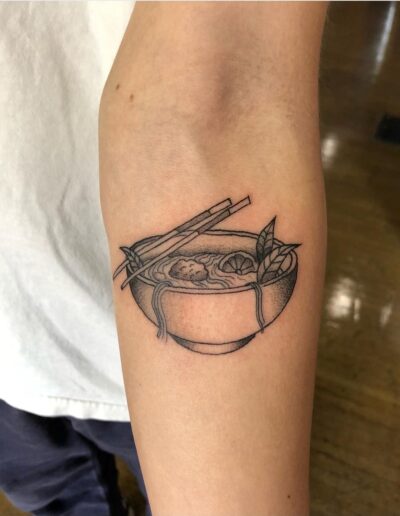 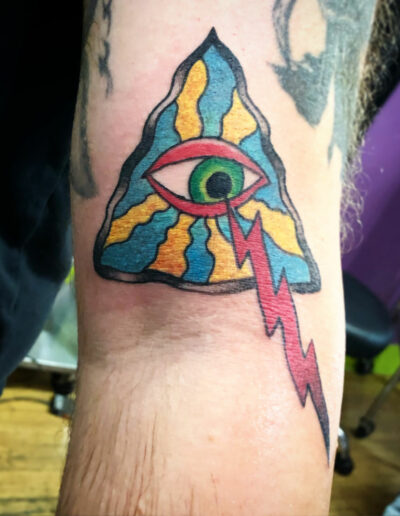 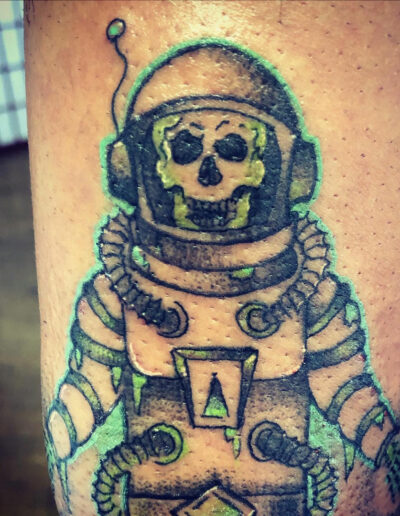 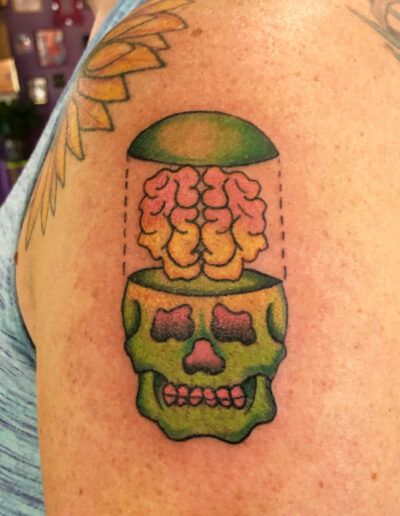 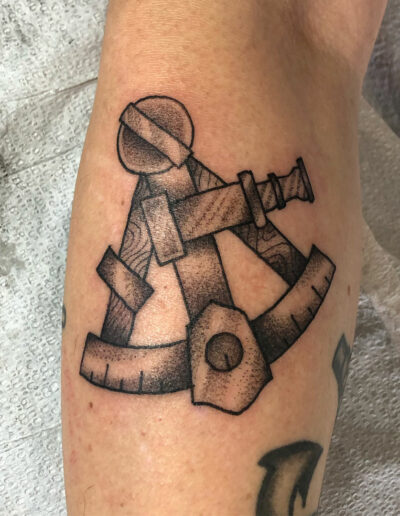 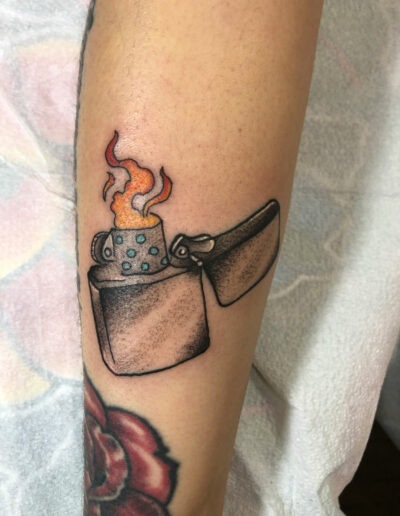 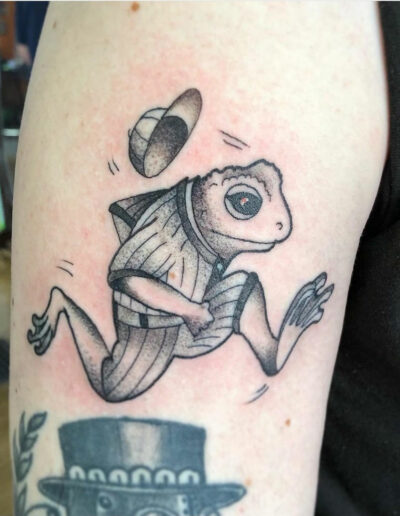 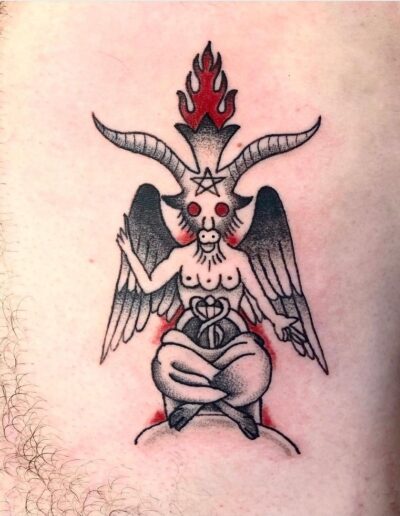 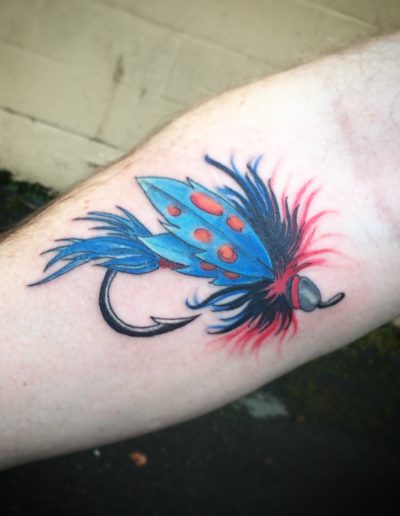 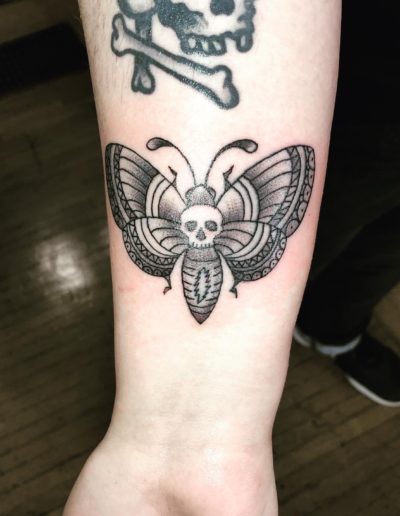 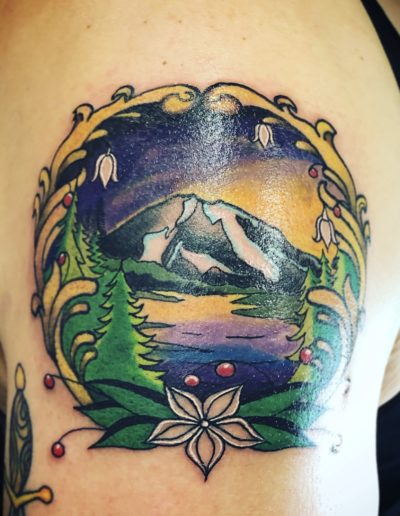 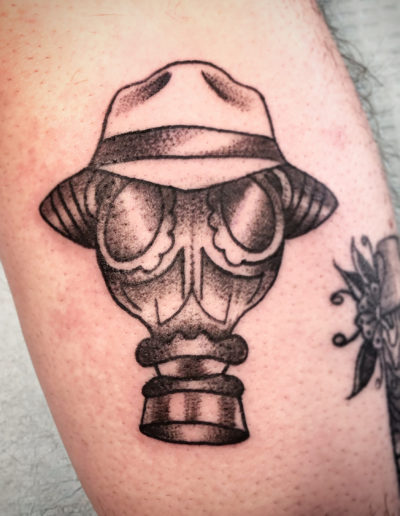 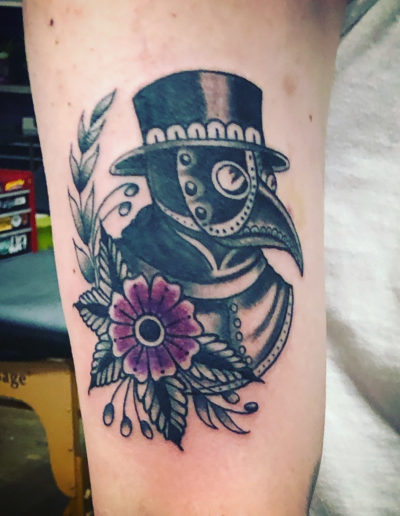 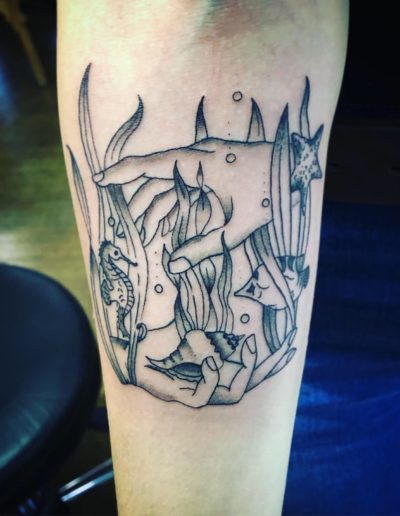 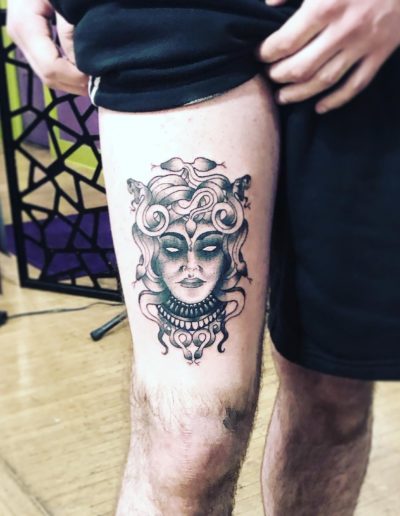 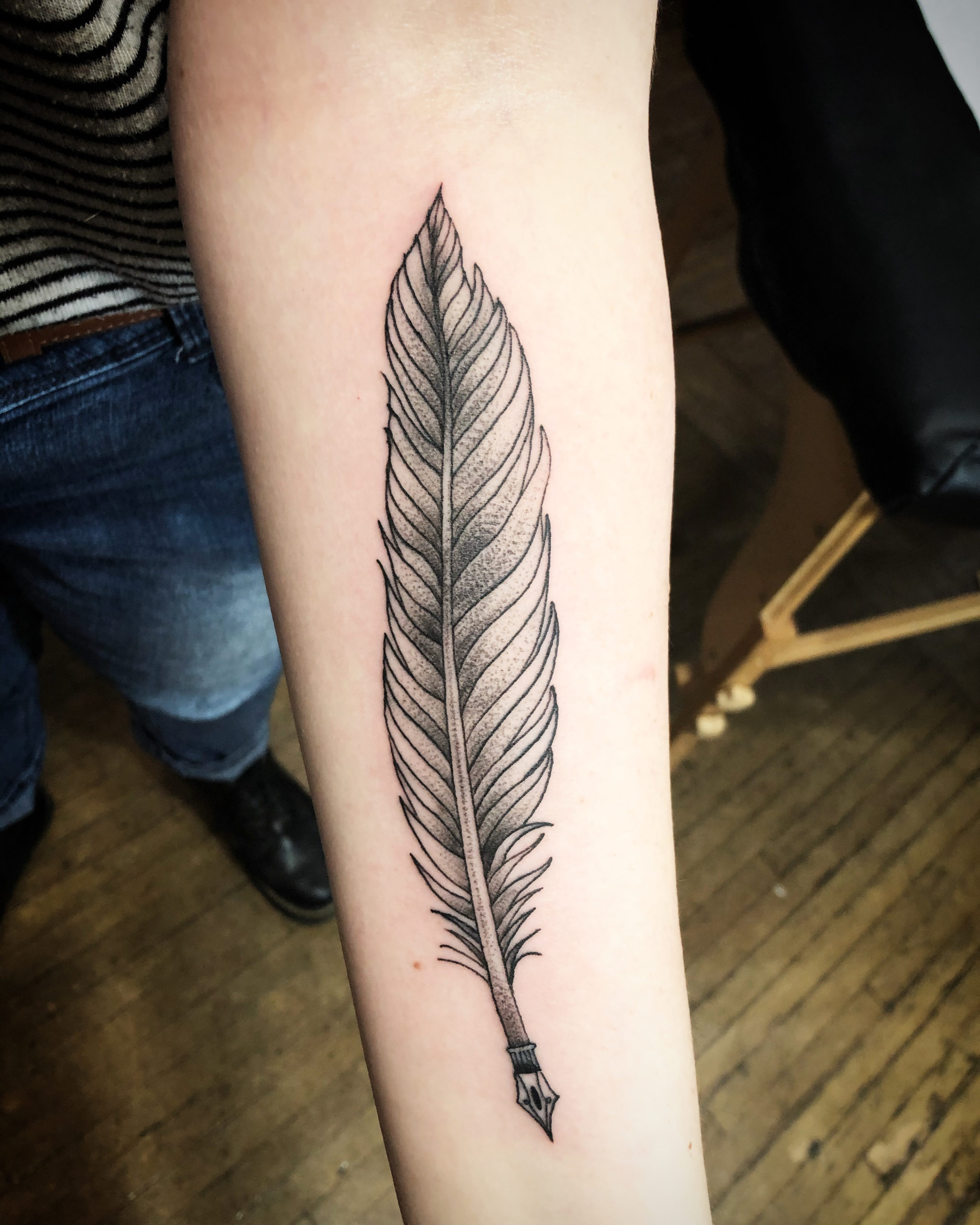 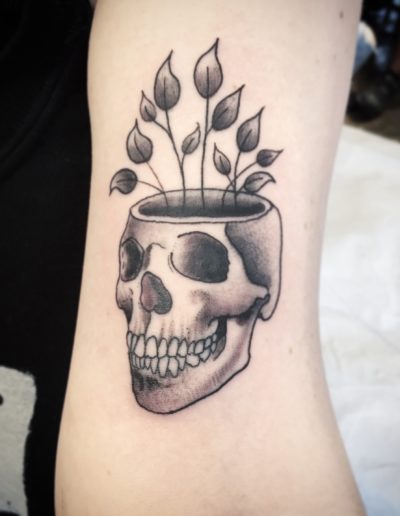